Knight Rider. A shadowy flight into the dangerous world of a man who does not exist. Michael Knight: a young loner on a crusade to champion the cause of the innocent, the helpless, the powerless, in a world of criminals who operate above the law."
The Knight Industries Two Thousand, or K.I.T.T, was the automotive star of the 80s TV series Knight Rider.  KITT is an artificially intelligent electronic computer module in the body of a highly advanced car, who alongside Michael Knight, teamed up to be an unstoppable crime fighting duo! 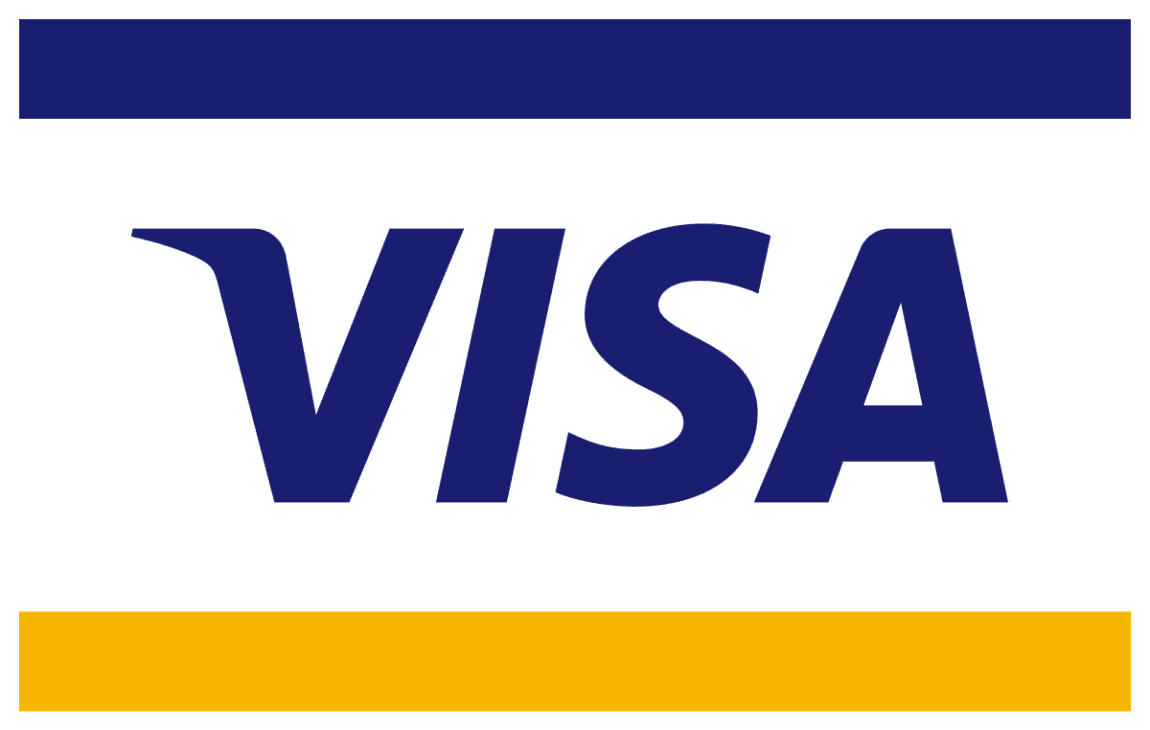